To successfully call a toll-free number registered in the United States or Canada from Mexico, you must use the dialing instructions provided on this page.

However, if you call those USA numbers from Mexico, your call cannot be completed.

To call a US free number from Mexico, and thus be able to successfully communicate with the recipient, you need to replace the three-digit code of the number by following these steps:

First: dial the exit code of Mexico which is: 00

Second: dial the country code of the United States which is: 1

Fourth: dial the remaining seven digits of the phone number; this comprises both the prefix and the line number

Calls to US 800 numbers, also known as toll-free telephone numbers, are free only for those who dial 800 numbers within the United States.

The cost of this service is covered by the owner of said number, while the user pays nothing.

This is a method offered by companies around the world to make it easy for their customers to communicate with them without paying a single penny.

People who communicate with US companies through the use of toll-free numbers within the United States do not pay to make these calls because the cost of using an 800 number is paid by the US company that owns said toll-free number.

Toll-free numbers are an efficient commercial resource, both for companies and customers, which is applied in the areas of consumer services and telemarketing.

This method of telephony offers potential customers a useful system to call USA 800 888 855 844 numbers from Mexico. 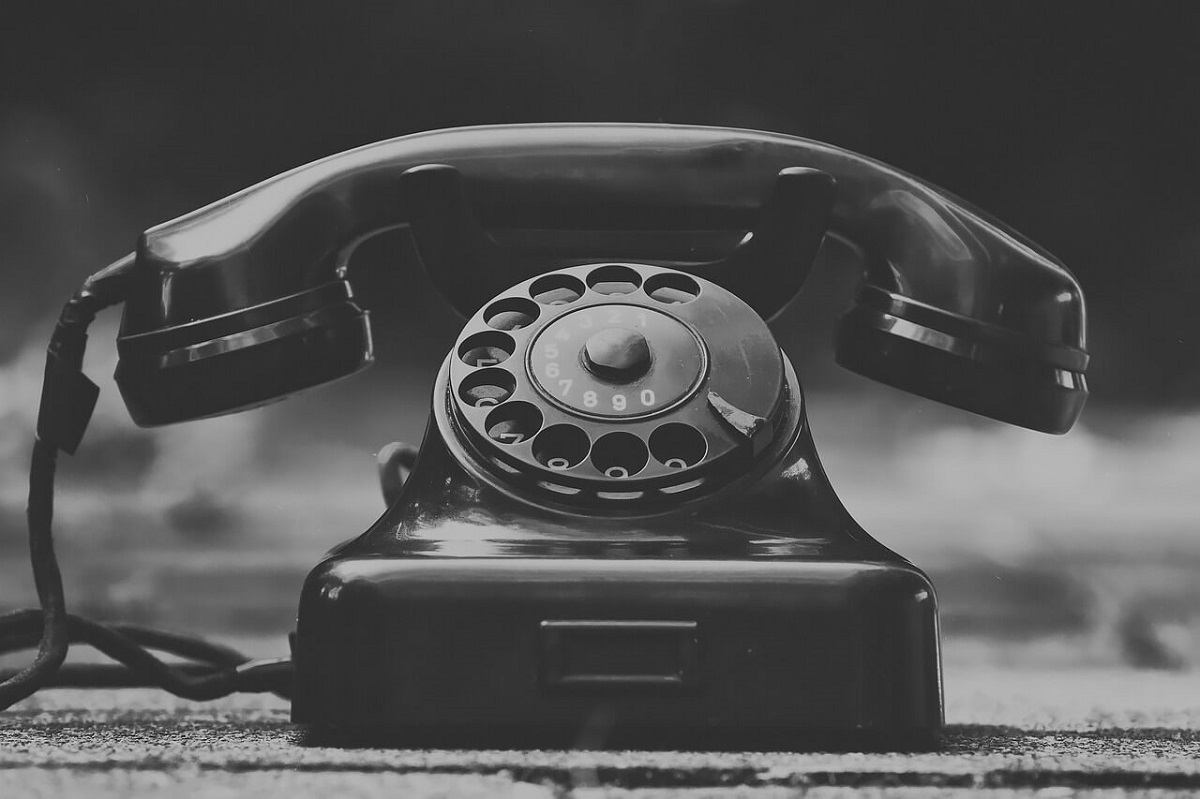 In 1967 the 800 toll free number system was created to replace the collect call system which required many live operators.

The first customers to adopt toll-free numbers were tourism-related businesses such as hotels and car rental companies.

The result was a tremendous success because from those days on these businesses began to receive an overwhelming and growing number of telephone reservations from all over the country.

In 1981 the 800 number system was enhanced by offering telecom customers the ability to personalize their numbers, a service that would eventually become the "vanity numbers" we know today.

The tremendous boom in the use of vanity numbers nearly exhausted the remaining 1-800 options.

In 1993 customers could choose whichever carrier they wanted to host their toll-free numbers.

As you can see, the history of toll-free numbers is closely linked to that of the modern call center.

All local telephone numbers in Mexico, whether landlines or mobiles, are made up of the 3 digits of the area code, plus the remaining 7 digits. Total: 10 digits.

However there are exceptions:

The 10-digit system (3 + 7) allows a capacity of millions of different phone numbers, so there is no risk of a phone being repeated anywhere in the country.

Such a feature offers greater availability of numbers for the growing demand for lines that exists in Mexico by all telecommunications service providers.

In Mexico, ten-digit dialing was available as of August 2019 for all fixed and mobile telephony users.
Previously, the Instituto Federal de Telecomunicaciones allowed a period of one year to facilitate the transition to 10-digit dialing in equipment that will require more time to make adjustments to its systems, according to the comments expressed by service providers such as telephone booths, public use, private switches and security systems.